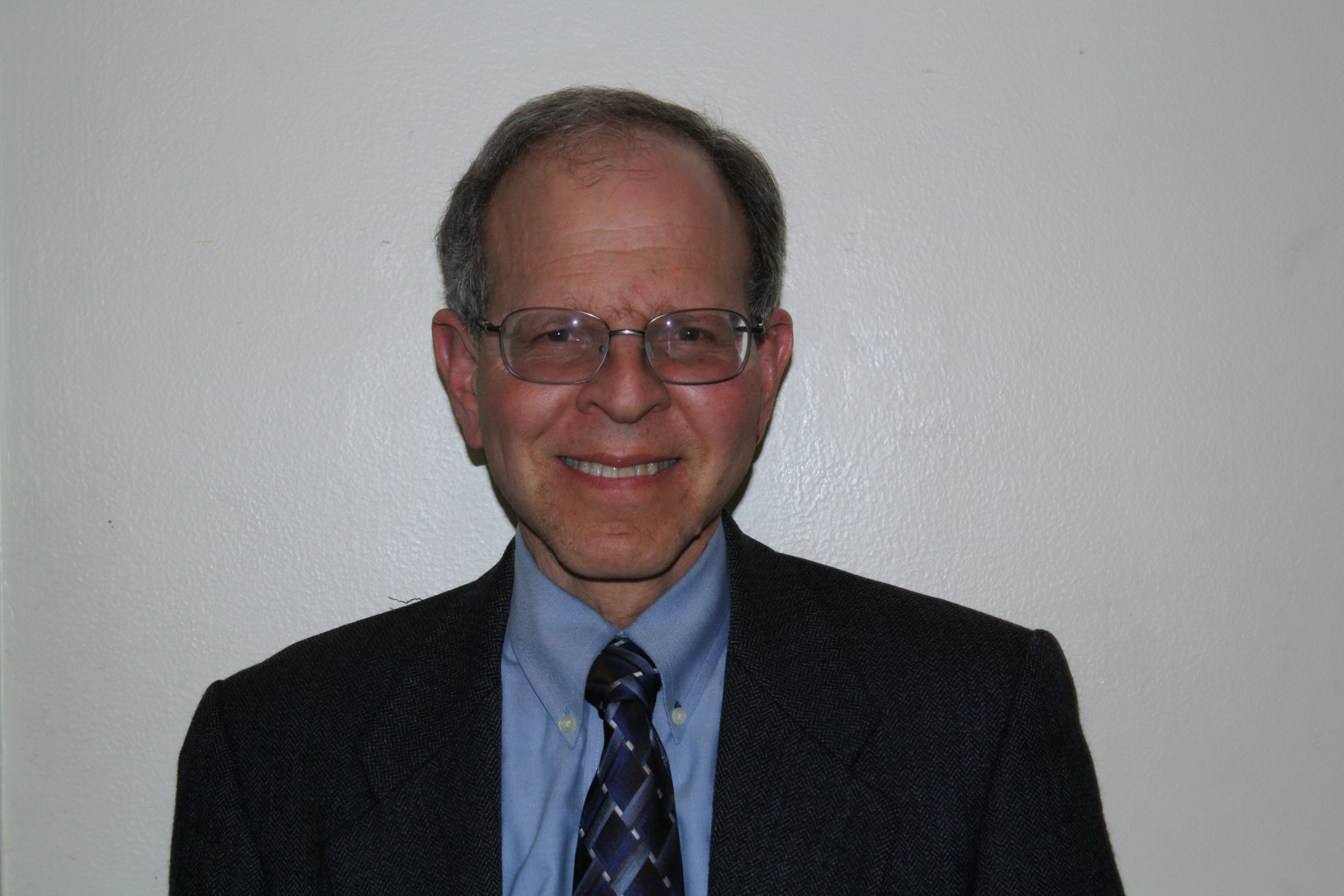 ``Is There a Quantum Enigma?" -- Guest lecture in course of the same title

Physics 290 Beyond the Standard Model: Supersymmetry and String Theory (Fall 2004)

The principle goal of my research through the years has been to address questions left unanswered by the Standard Model. These questions include understanding the hierarchy between the weak scale and the Planck scale, the strong CP problem, the origin of the generation structure of quarks and leptons, as well as the quark and lepton mass matrix, quantum general relativity and its puzzles, and questions of early universe cosmology, such as the origin of the asymmetry between matter and antimatter, the nature of the dark matter, and the physics which underlies inflation. I have made several important contributions to our thinking about a number of these subjects, and, needless to say, have been less successful in my attacks on others.
In attacking the hierarchy problem, in collaboration with Fischler and Srednicki, I was among the first to suggest that supersymmetry might play an important role, and developed (in collaborations) some of the first phenomenologically sensible models of low energy supersymmetry. Subsequently, Affleck, Seiberg and I were the first to exhibit models of dynamical supersymmetry breaking, and to understand this phenomenon in a general way. With Ann Nelson, Yossi Nir and my student Yuri Shirman, I developed the first realistic particle physics models with dynamical supersymmetry breaking, in which ``Gauge-Mediated Supersymmetry Breaking" plays a crucial role. On the question of strong CP violation, Fischler, Srednicki and I proposed the ``Invisible Axion," still among the most plausible solutions of this puzzle and the subject of active experimental search. Fischler and I were among those who first appreciated the cosmological constraints on the axion, and its possible role as a dark matter particle. String theory has lead to a much more sophisticated understanding of the invisible axion, both at a fundamental level and in cosmology, I have devoted much effort in recent years to this issue. I have also been interested in the question of spontaneous CP violation as the explanation of the small value of the $\theta$ parameter of QCD, and again string theory and supersymmetry have helped shape our understanding of these subjects.
From the start of the ``First String Revolution" in the mid 1980's, I have appreciated that string theory is a tool to investigate the full set of questions of physics beyond the Standard Model, and this has guided many of my investigations of the subject. This research deals with both fundamental issues and issues of a more phenomenological character. In the past, Rohm, Seiberg Witten and I discovered the ``gaugino condensation" mechanism which lifts the degeneracy among many string vacua. We elucidated the role of Fayet-Iliopoulos D-terms (with Seiberg and Witten) and of world sheet instantons (also with Wen). In more recent years, I have explored the phenomenology of the strongly coupled theory (with Banks), and other issues. I have throughout tried to formulate the problems of string phenomenology in a generic way, with the hope of obtaining robust predictions. In recent years, I have outlined and pursued possible programs to understand whether low energy supersymmetry might be a robust prediction of string theory, and how one might obtain predictions for the pattern of soft breakings. Recently, much of my research in string theory has focussed on understanding the so-called string theory landscape, and whether it predicts phenomena which might be observed at the Large Hadron Collider.

Talk on Solutions of the Strong CP Problem, Institute for Advanced Study, 2015

"Alternative Futures for Particle Physics" June 2013 at ``Higgs and Beyond", Sendai

Talk at UCB, "QCD Instantons: SUSY and Not"

Talk at UCB, "QCD Instantons: SUSY and Not"

Lectures at the 2011 Jerusalem Winter School, "Supersymmetry from the Bottom Up and the Top Down"

Colloquium: Dawn of the LHC Era: A Confrontation with Fundamental Questions

Plenary Talk at SUSY 2006 (Irvine): Naturalness and the Landscape

Popular Talk: The Big Bang, How Close Can We Come

Talk for School Children, Astronomy Buffs: A Quick Tour of the Universe

A Colloquium: String Theory and the Landscape

Recent picture of my parents